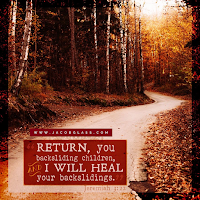 Ahh, over these 35 years of teaching I have seen a lot and learned and unlearned even more.


One of the majors things I’ve learned is how simple this stuff really is. Simple, simple, simple. But as the Course tells us, “simplicity is very difficult for twisted minds.” Humans are funny that way.


I cannot possibly count the number of people who came limping in the door of the lectures, having exhausted “their way” of doing things and THIRSTY for the living water of Truth which I doled out in abundance. 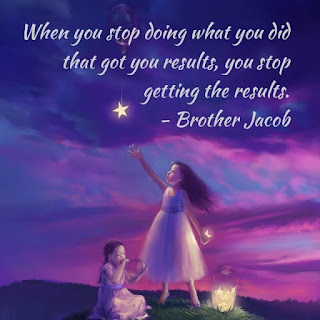 Many many many times I watched the miracles happen as they PRACTICED the Principles. “Miracle” babies born, big inheritances coming through, finding big investments they didn’t even know they had, illnesses turned around, marriages healed, families restored, unemployed indebted couples both finding work and bonuses and advancement, the “mate is found,” houses sold at last, inner peace replacing decades of anxiety, joy replacing depression and on and on and on. Only to watch them drift off with weak excuses as they not very gradually go right back to where they were before and even worse as they decide now to “give to need” to “save the whales” or to their yoga sangha or to political causes instead of tithing, or to “save” for a future family catastrophe to come.

God bless the prodigals and the backsliders. It’s just like someone who hires a personal trainer, gets super health and in-shape and then decides they are “okay” now and basically go right back to the old habits that take them to where they were before they started, plus 20 or 100 extra pounds and much deeper despair. It’s a cliche because it is so common. What is uncommon is doing what actually works. 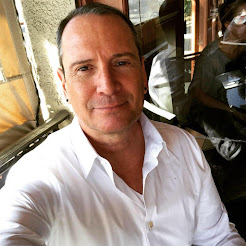 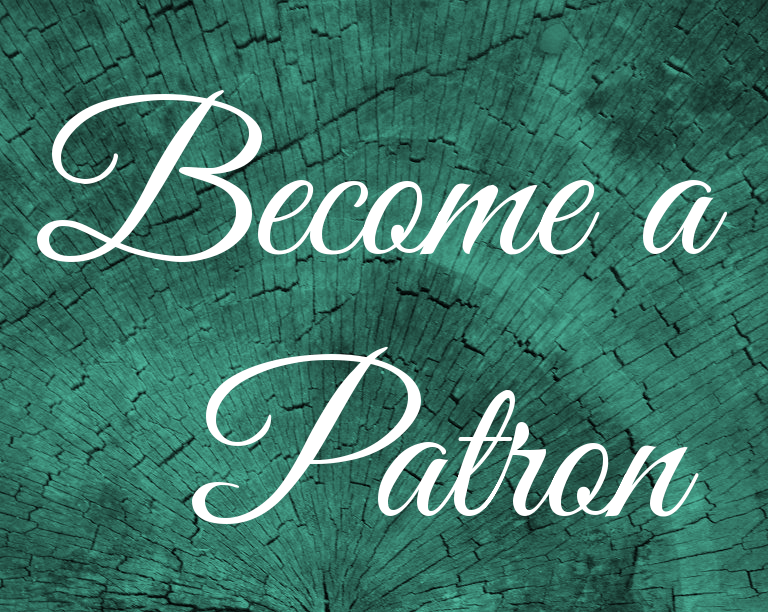